February '19 Birth Announcements — The Bump
Sign up for The Bump!
Get weekly updates on baby and your body. Start by selecting which of these best describes you!

MrsCaliRN member
December 2018 in February 2019 Moms
Since the first February baby has made her appearance, it's high time we start the Announcements thread!

Stolen from another BMB:
Post your announcements here! PLEASE do not comment here unless it's an announcement, LOVE-ITs are a great way to say congrats without clogging up this post. STOP & READ BELOW

CONGRATULATIONS! Use this thread to share baby's name, birth date, birth stats, pictures, and  your birth story if you'd like.

***Keep in mind there is a 30-day limit on editing anything you post, and pictures cannot be deleted at this time. Any photos and/or information posted becomes proprietary to The Bump, granting the XO Corporation rights to use this in any way they choose (see http://www.thebump.com/terms.html).*** 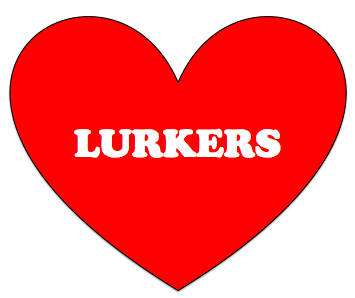