Advice and Experience — The Bump
Sign up for The Bump!
Get weekly updates on baby and your body. Start by selecting which of these best describes you!

April 2014 edited September 2014 in Miscarriage/Pregnancy Loss
**Before reading the comments in this thread or the linked stories, please be aware that some of these people have moved on to different parts of their journey. If you are in a sensitive place right now please consider turning off signatures (if you're not mobile). You can do that by going HERE and checking the boxes.**
The linked threads are full of advice from people that have been there. I hope they help you.

**Please feel free to add your own experiences and advice to the threads for future women going through the same. 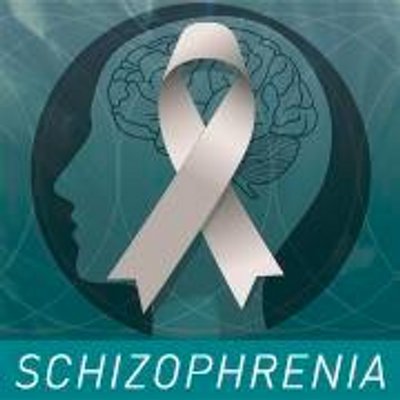 Re: Advice and Experience