No Shower? — The Bump
Sign up for The Bump!
Get weekly updates on baby and your body. Start by selecting which of these best describes you!

kristyn831 member
April 2015 in Baby Showers
I'm really bummed.  I'm 6 months pregnant and no one has mentioned a baby shower besides my coworkers who want to have a work one for me.  My sister is also pregnant but due after me and I was planning on discussing her shower in the next month.  In my area, showers are thrown by mom, sisters, or bridesmaids.
Will it be odd to bring up throwing her a shower with my mom and other sisters?  I don't want it to seem like I'm asking so that someone will offer to host for me.  As a side note, my generation is the first generation in my family to have baby showers, although my cousin had one last year so it's not like I'd be the first. 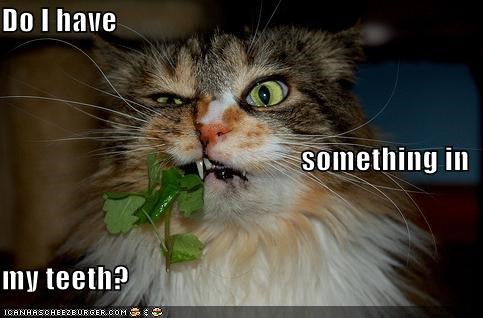