VBAC check-in! — The Bump
Sign up for The Bump!
Get weekly updates on baby and your body. Start by selecting which of these best describes you!

iris427 member
December 2012 in VBAC
Who's here these days?  Are you expecting, TTC, someone who has had a VBAC, or just here because you want to learn more about VBAC and we're awesome? 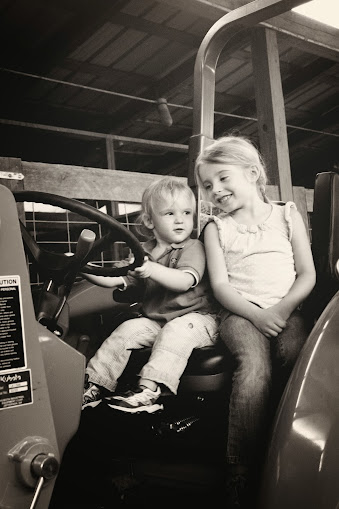