1st week of October DD check-in (week of 2/26) — The Bump
Sign up for The Bump!
Get weekly updates on baby and your body. Start by selecting which of these best describes you!

How are you doing?

Anything going on this week in the world o' baby? Appointments? Ultrasounds?

Any questions or concerns? 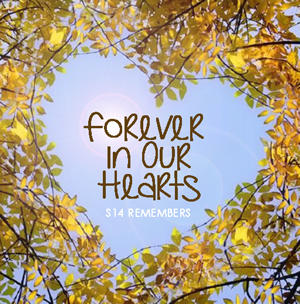 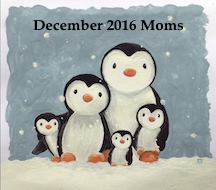