Just for fun — The Bump
Sign up for The Bump!
Get weekly updates on baby and your body. Start by selecting which of these best describes you!

Since I have baby brain and forget the TOU sucks and you can't start threads that are connected with closed ones. 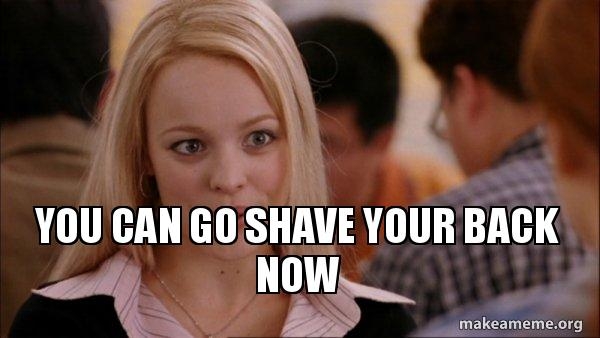 Re: Just for fun