8dp5dt and I have a faint blue line — The Bump
Sign up for The Bump!
Get weekly updates on baby and your body. Start by selecting which of these best describes you!

8dp5dt and I have a faint blue line

SparrowTales member
December 2015 in Success after IF
Hello everyone. I am 15 days past my trigger shot which was 5,000 units of hcg. I took a pregnancy test the morning of ET to check if it was out of my system. It was not an early detection test. The results came back negative. This morning I took an early detection test and saw a faint blue line. I have never had a positive pregnancy test so seeing this felt surreal. I just read that pink line tests are better so I will retest later after I purchase new tests. My first beta test is in 2 days. I am stating cautiously optimistic until then. Here is a photo two minutes after the test. Let me know what your thoughts are. 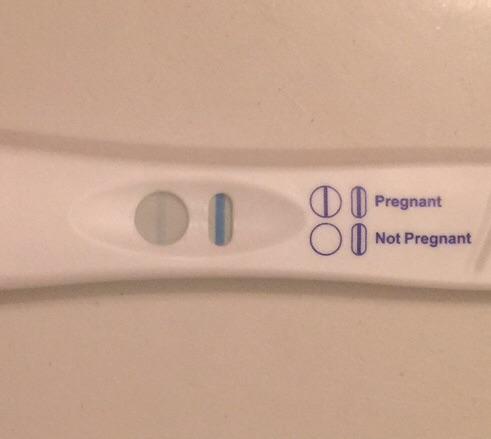 Re: 8dp5dt and I have a faint blue line