Kidney Disease? — The Bump
Sign up for The Bump!
Get weekly updates on baby and your body. Start by selecting which of these best describes you! auntieraindrop member
March 2018 in High-Risk Pregnancy
Are there any moms out there with kidney disease? I have thin basement membrane disorder, which until getting pregnant basically only meant I occasionally had mild hematuria (blood in urine) in my blood tests, but it had never had any symptoms and the nephrologist I saw as a child told me I would probably never have any issues from it.

When I got pregnant, I had proteinuria and hematuria through my whole pregnancy, and I had elevated BP that we controlled with labetalol. I had my son on Nov 24th, he was born preemie at 31 weeks because I had preeclampsia and an acute kidney injury. My creatinine was getting dangerously high so they took him by C-section after about a week of hospital bedrest.

I'm wondering if anyone has been able to have a successful second pregnancy after a kidney injury like mine? I'm getting very conflicting information from my doctors. My family remembers me being told immediately after the C-section not to have any more, but I was so drugged up at the time I don't remember that conversation happening at all. I asked the doctors point blank later in the hospital stay and they hemmed and hawed and wouldn't answer and told me to ask my ob at my 6 week check (I think they were still trying to see how I recovered at that time). My GP says I'd have a better prognosis if I'd had a transplant! But the maternal fetal specialist I followed up with said it was manageable with medication and strict monitoring, so I have no idea what is going on there.

I just had a creatinine test at 3 mos pp and while it is not fully back to normal it is definitely trending that way and they don't expect any lasting damage from this pregnancy. But I am having a terrible time emotionally trying to come to grips with the fact that this may be my only baby, and honestly, it is making it hard to enjoy having him because I am so damn sad about not being able to have another one. And so confused that my doctors won't be straight with me.

Has anyone had an experience like this? Has anyone decided to risk another pregnancy despite medical advice? I'm just looking for stories. I feel alone.

This is my beautiful boy (sorry about the huge image, I don't know how to fix it!): 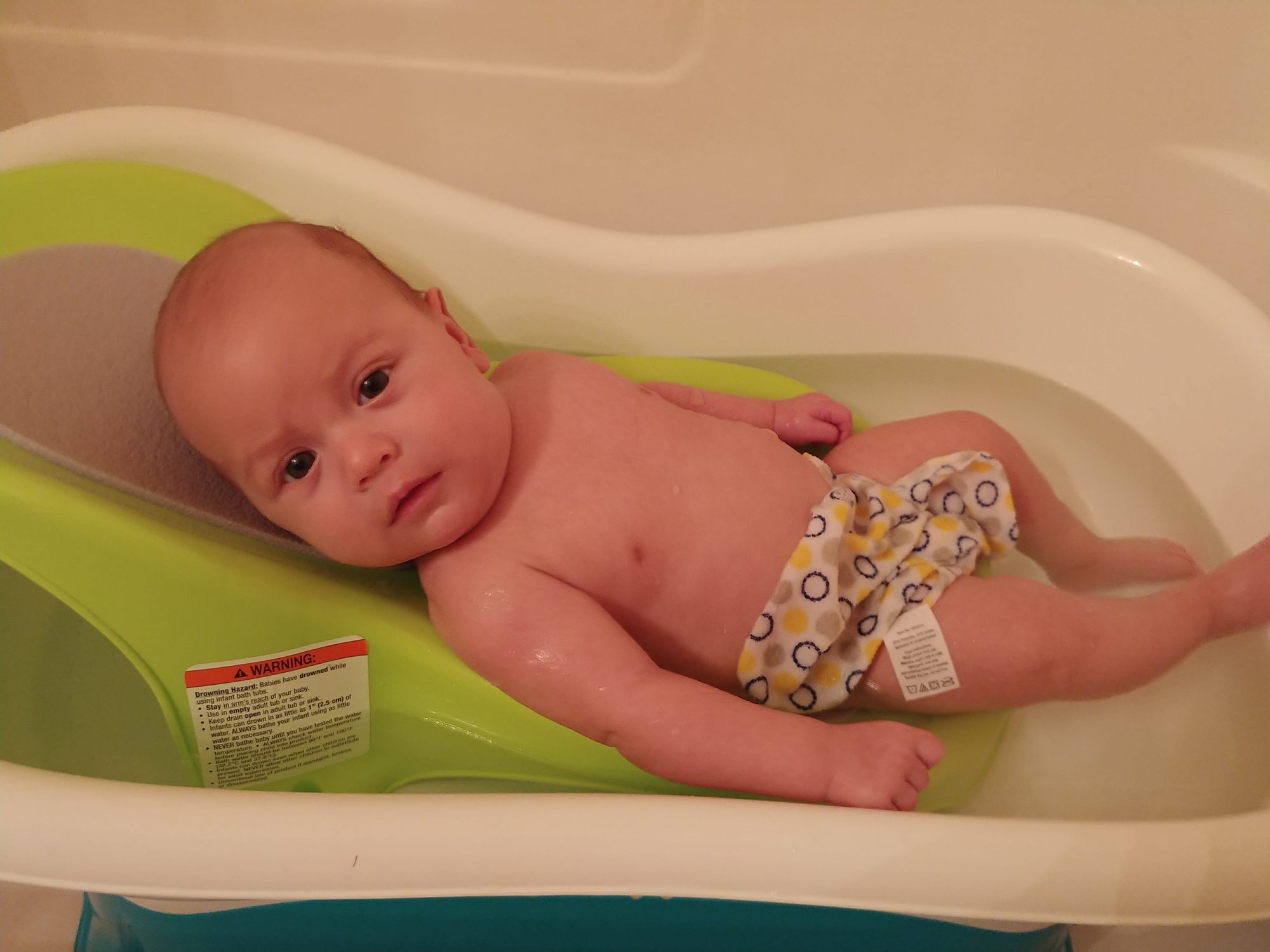