Night Light? — The Bump
Sign up for The Bump!
Get weekly updates on baby and your body. Start by selecting which of these best describes you!

J3nn1f3r7 member
April 2014 in October 2014 Moms
I know it's still a little early but I'm a really big planner and started my registry already. I am very OCD and tend to think a lot about absolutely evetything and its probably worse now being pregnant!

Anyway, I do not plan on LO sleeping in our room. I would like LO to go straight to the crib. DH is active duty and I'll be a SAHM and our nursery is literally right next to our bedroom. .. I see no point in disturbing DH just to breastfeed. So I was thinking about how to do this without stubbing my toes on furniture during night time feedings without turning on the regular light... I don't want to stimulate baby and want LO to adjust to night as dark. Suggestions? 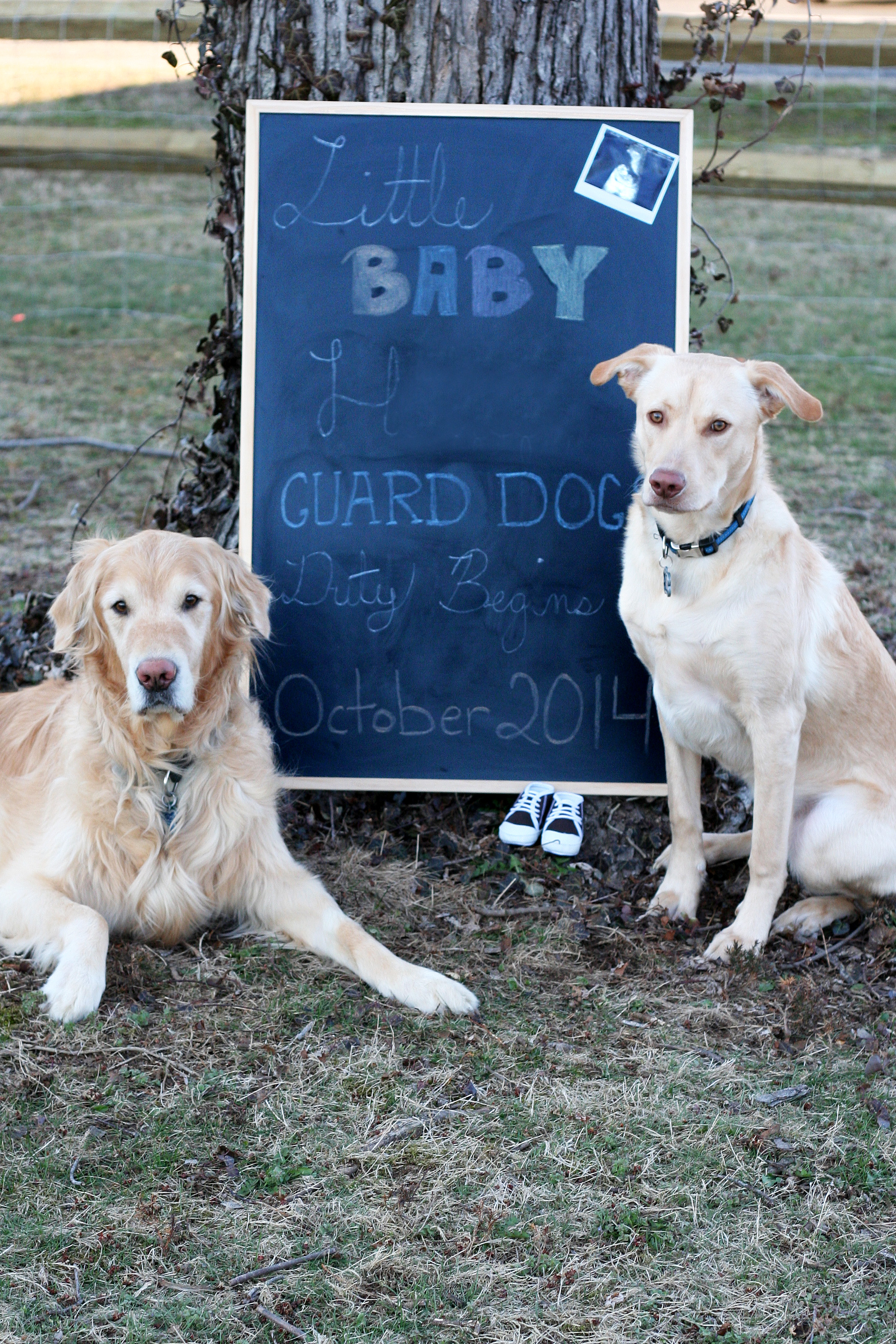