Announcement Planning? — The Bump
Sign up for The Bump!
Get weekly updates on baby and your body. Start by selecting which of these best describes you! name1109 member
March 22 in November 2020 Moms
Definitely not announcing until the end of April. I’m trying to come up with ideas and falling short. This was for our last sweet little baby (DH doesn’t like to share faces).  I like involving family but might do just the baby’s info. 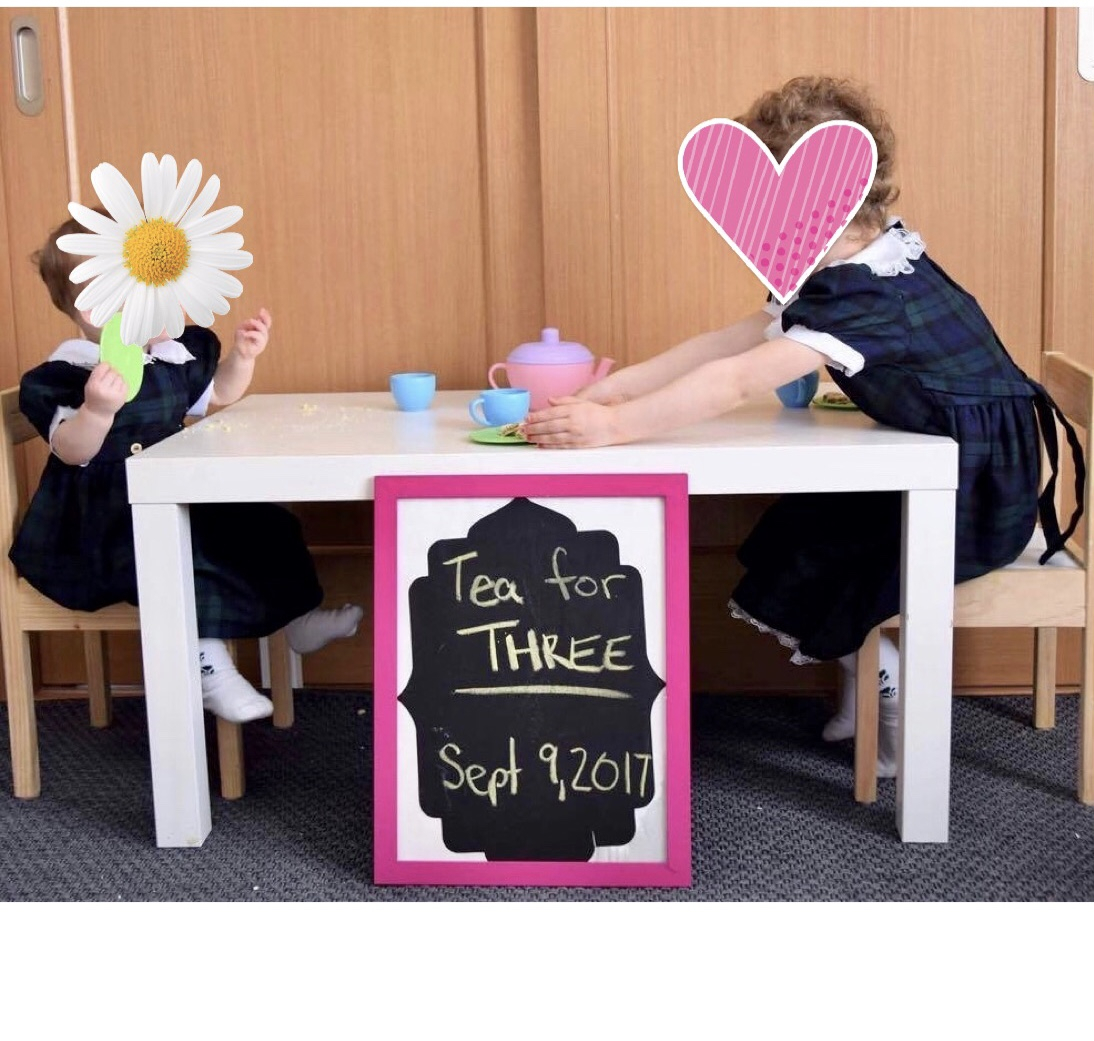