EP thread - 2.4.17 — The Bump
Sign up for The Bump!
Get weekly updates on baby and your body. Start by selecting which of these best describes you! 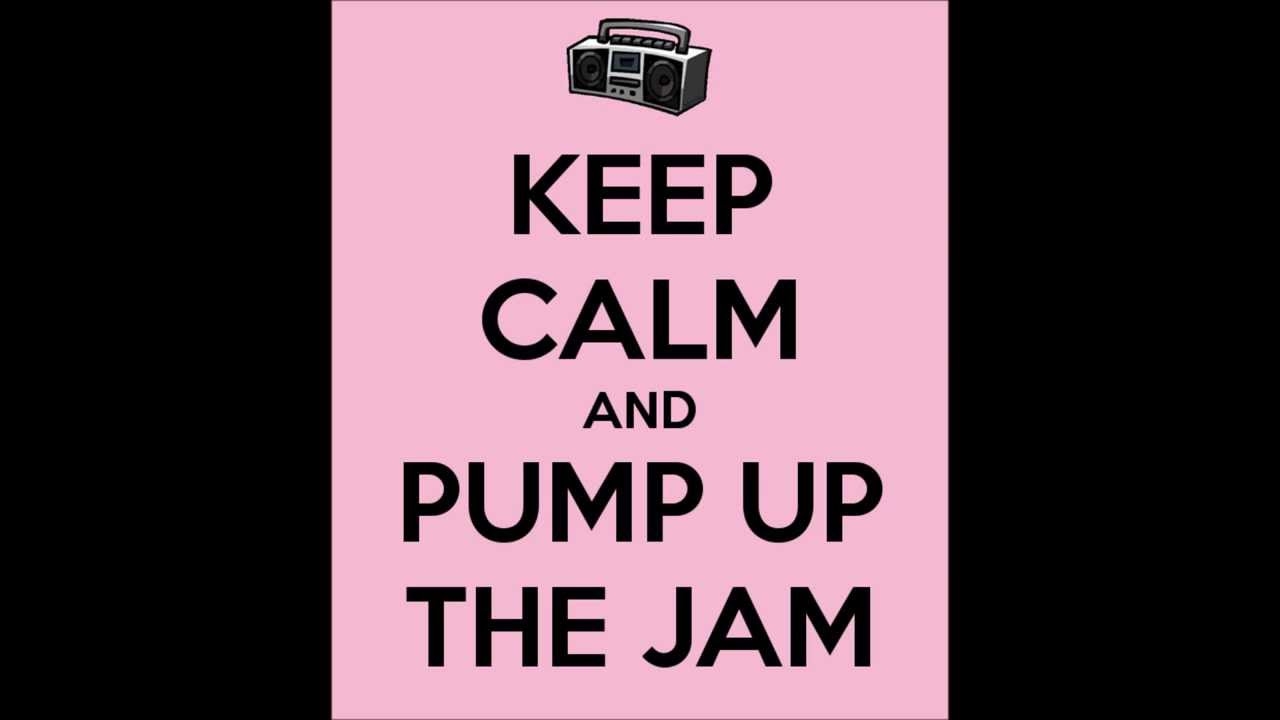 As Exclusively Pumping is a beast unto itself, I thought I'd start a weekly thread dedicated to it....

How long have you been EP'ing?

Was EP'ing planned? What caused you to take the EP'ing path?

How's it going for you?