Finding the humor... — The Bump
Sign up for The Bump!
Get weekly updates on baby and your body. Start by selecting which of these best describes you! jennh75b member
August 2016 in TTC after 35
There was a thread similar to this a while back, thought it would be good to start a new one.  Please share any TTC related humor, memes, gifs, etc.  It's always a great way to cope...making fun of ourselves and the "process" to mask the pain/disappointment.  This is what I was doing when I made these... 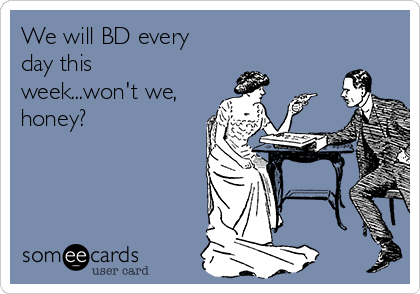 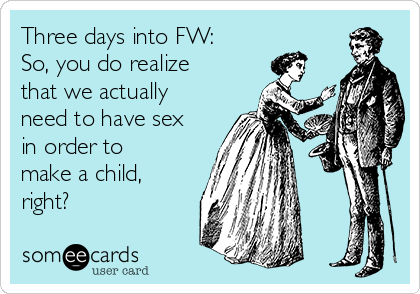 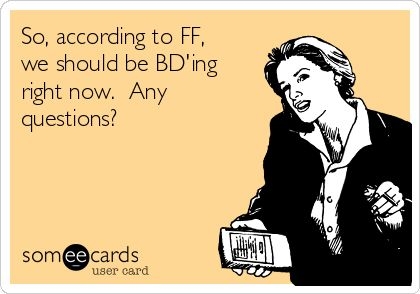 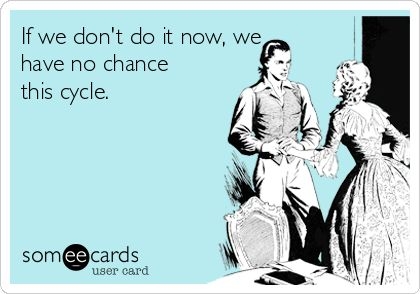 Re: Finding the humor...