Belly "bruises?" — The Bump
Sign up for The Bump!
Get weekly updates on baby and your body. Start by selecting which of these best describes you! I had sharp pains about midway between my hip and belly button all weekend. I called my doctor on Monday, and she didn't seem at all concerned, and said it was probably round ligament pain. She told me to monitor for a fever or bleeding and call back if any of that happened. (it hasn't)

Now in that exact spot I have a nasty bruise, with a red "ring" around it of swelling. I did not bump into anything, and have been super careful of my belly (so I would have noticed if I did.) I'm hesitant to call the doctor back, since it really is the same issue she already told me not to worry about... should I call anyways? Anyone had this happen? 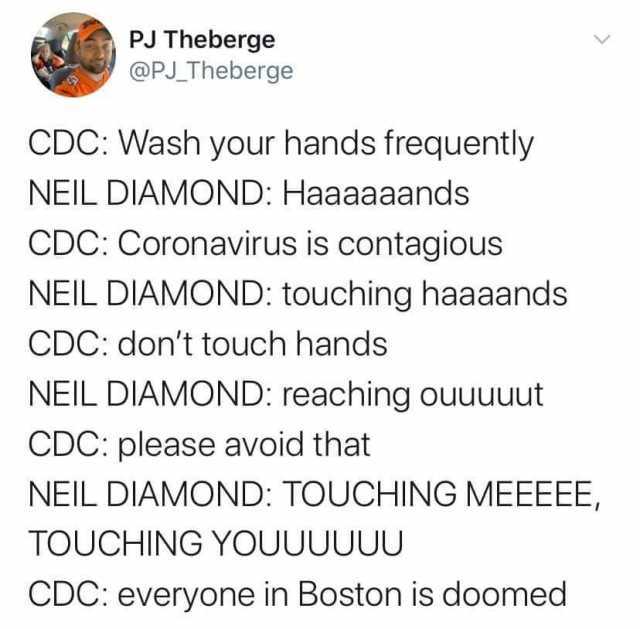