help me educate dh — The Bump
Sign up for The Bump!
Get weekly updates on baby and your body. Start by selecting which of these best describes you!

SassFrass member
May 2014 in Secondary IF
Dh and I are having difficulty being on the same page. He says he reads stuff but doesn't understand it. He can't even tell me what he has read, so I'm callin shit and don't think its fair that I have to do all the research and stuff to understand, and try to explain and he still doesn't get it. Any suggestions where to start with him? He one of those, " you ccan't believe everything on the internet" types, and google and I are beat friends... 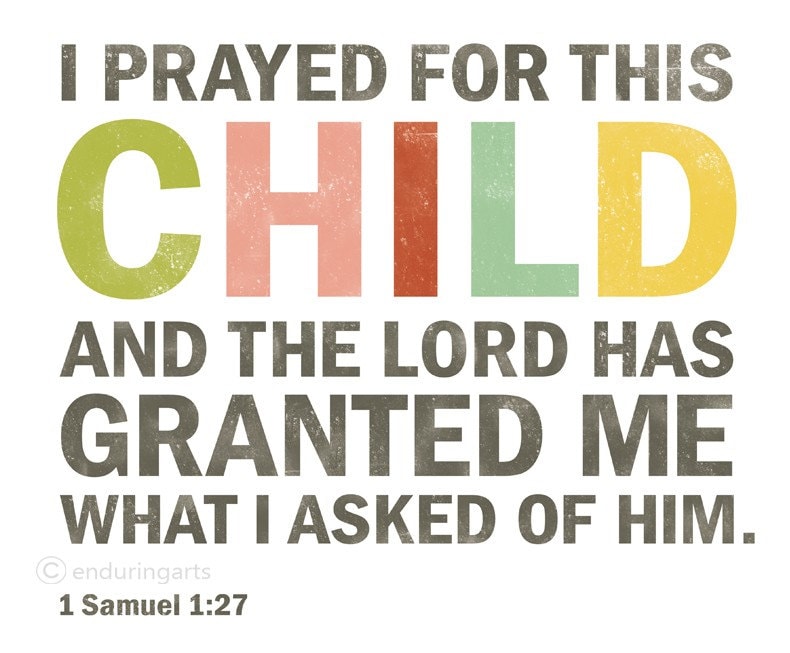 Re: help me educate dh