It was me! — The Bump
Sign up for The Bump!
Get weekly updates on baby and your body. Start by selecting which of these best describes you!

After walking around almost 4 cm dilated for over a week with lots of spaced out contractions, Miss Virginia made her appearance this morning at 7:50am weighing 7lbs. 6oz. and 20" long. And boy was she in a rush.

I woke up at about 5am to a seriously low, heavy contraction. By contraction #2, my water broke! We made our calls, I actually got a shower (which I'm thankful for), and we were in the car by 5:30. We were checked into L&D by 6am and my contractions were about 3 minutes apart. I was still 4 when I got checked in, but within about a half hour or so I was at 7 and strongly requesting my epidural. They needed to push at least one bag of saline first, so I asked for stadol which helped a bit.

By 7:30 I was practically begging for an epi and the anestesiologist walked in. The nurse checked me and I was at 10 and she was almost crowning! No wonder I felt like dying. Epi free was not my idea of a fun time and I cant lie, I was terrified. I kept telling the midwife that I felt like she wasn't moving anywhere when I pushed and she was like, "trust me, she's moving - I have a better view than you do!"

After about 15-20 minutes she was out and I got to hold her and nurse her before anything else happened. It was wonderful! Charlie was taken right to the NICU after he was born so I never got that before. Poor DH was right in the action, holding one of my legs, so he spent the time after sitting down trying not to pass out, poor guy!

So yeah, 2 hours and 50 minutes. My little spitfire. We are both doing great, she nurses like a champ, and while I'm obviously sore, it's not too bad. :-) Charlie came to visit us earlier, but was so overwhelmed by everything and everyone, we didn't push it. We are headed home tomorrow morning. I can't wait!

Here she is! Virginia Fay. 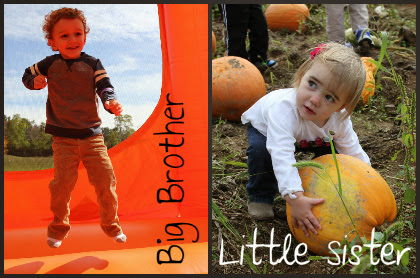 "I wanted you more than you'll ever know, so I sent love to follow wherever you go."