GD and Induction??? — The Bump
Sign up for The Bump!
Get weekly updates on baby and your body. Start by selecting which of these best describes you!

How many of you who have GD are or will be induced?  My doctor said that they go along with the American Academy of obstetrics and gynecology recommend that those with GD not go past their due dates.

Is anyone getting induced?  If you were induced last time, how did it go?

She wants to strip my membranes at 39 weeks 2 days (my next appointment).  Would you allow this?

TTCAL Siggy Challenge: "He's my favorite.  His birthday is the same as mine almost" 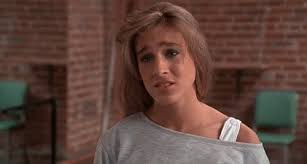