I have a confession to make — The Bump
Sign up for The Bump!
Get weekly updates on baby and your body. Start by selecting which of these best describes you!

I have a confession to make

NatPhoto09 member
March 2011 in North Carolina Babies
My confession is that lately I've been thinking about having another one sooner than later!  I really did not like the newborn stage but we think we want to have another baby and I don't want Nic to be to far in age from his sibling.  If the commute was better and we hadn't just moved I think I would be telling DH that I wanted to TTC! That feels better! If you want to make a confession go ahead, join me. 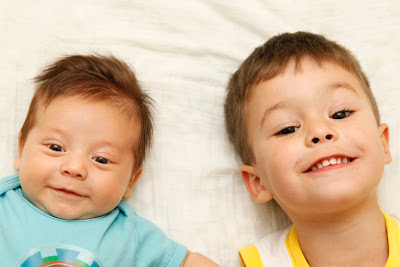 Re: I have a confession to make