STM+ Share your birth stories — The Bump
Sign up for The Bump!
Get weekly updates on baby and your body. Start by selecting which of these best describes you!

mrosek91 member
December 2020 in May 2021 Moms
There was some interest in this mentioned over the weekend, and I think it's helpful for anyone whether this is your first or fourth to hear about different experiences.

Share as much or as little as you are comfortable with. 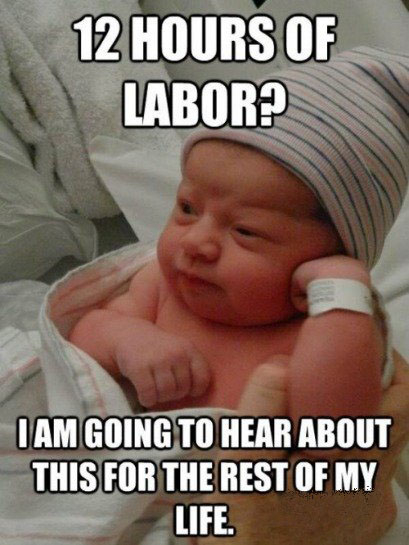