WTO Wednesday 7.29 — The Bump
Sign up for The Bump!
Get weekly updates on baby and your body. Start by selecting which of these best describes you!

inthewoods23 member
July 29 in Trying to Get Pregnant

**This is a thread that welcomes all regardless of where they are at in their TTC journeys. Please be mindful of topics that are discussed that could be hurtful to those going through tough times. Mention of children or pregnancies of others should have a TW (trigger warning) and be in a spoiler if possible, and only be mentioned if it is extremely pertinent to the conversation. Thanks for keeping this a safe place for us all to engage!** 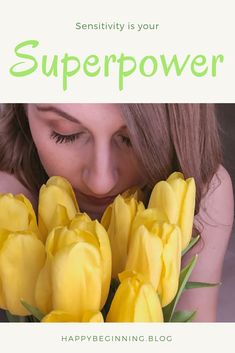