TTCAL 1/13-1/19 — The Bump
Sign up for The Bump!
Get weekly updates on baby and your body. Start by selecting which of these best describes you! January 13 in Trying to Get Pregnant 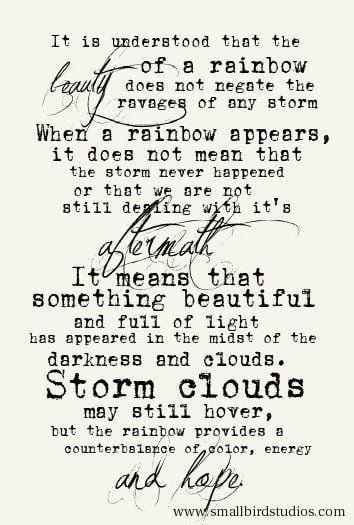 **This is a general trigger warning that CP, miscarriage, selective termination due to medical complications, and/or stillbirth may be mentioned.**

Introduce yourself and anything you think is important: number of loss(es), when you had the loss(es), diagnosis/conditions surrounding loss, etc.

How are things going?

What is something that you are struggling with this week?

What is going well for you this week?

GTKY: What is your favorite way to spend a cold, snowy day?