Reintro (loss)... because sometimes I suck. — The Bump
Sign up for The Bump!
Get weekly updates on baby and your body. Start by selecting which of these best describes you!

Reintro (loss)... because sometimes I suck. KristoKekerooni member
March 2016 in Infertility
I posted a while ago (several months) introducing myself, hoping to give and receive support in this hell of infertility. I then fell off the face of the Earth because I had a lot of issues and I needed to just "chill." My definition of "chill" was ignoring everything pregnancy/baby/infertility related. It didn't work. I mean, it sort of did. I relaxed (*gasp* dare I say that word?) and I was able to regain my (broken) composure. But, let's be real. You can't ignore the miracle of life.And by that I mean you can't ignore everyone else's miracle. So here I am. Back fo' realz.
Name's Kristin. I'm a chemist. I'll be 25 in a month. Married since September of 2014 and TTC since then. We did get pregnant three times (May, August, November) and had early m/c in each. We never technically had the pregnancies confirmed since they were early and I was working odd hours at the time (so difficult to get appointments outside 9-5!), so the doctors don't necessarily "count" those pregnancies. I am fairly certain they were "real" only because I had very dark pregnancy tests (none of those *squinters*) and I had symptoms that I'm certain weren't imaginary. When the bleeding started (period? m/c?) I was two weeks late, which has never, ever happened, since I have never had a period that wasn't 28 or 29 days in the last five years... but than again, who knows?
Anywho, We had testing in February. Mine came back normal (though we didn't investigate past the normal CD3 tests). My husband's SA, on the other hand, came back with some issues. Docs were surprised I ever was pregnant (If I was...?). His sperm count was 9.2 mill. Morphology (WHO standards) was 9%. The Motility was fine at 59%. Total sperm count was 36 mill. Uh-oh. So we have a repeat test in May and then off to a reproductive urologist (OMG, 4 hours away!).
We are at the beginning of our journey, but the docs are already talking about IUIs, IVFs, and adoption. Doesn't sound good, does it?

I sincerely pray that each lady on this board finds just what she wants. Infertility sucks, but the people I have met thus far make it almost (almost, but not quite, I think) worth it.
TTC #1 since September 2014
Diagnoses: RPL, Endometriosis, MFI (count, morph, DNI, DNAS, multiple bilateral subclinical varicoceles), low progesterone
Check out my Infertility blog
Check out my Infertility Instagram 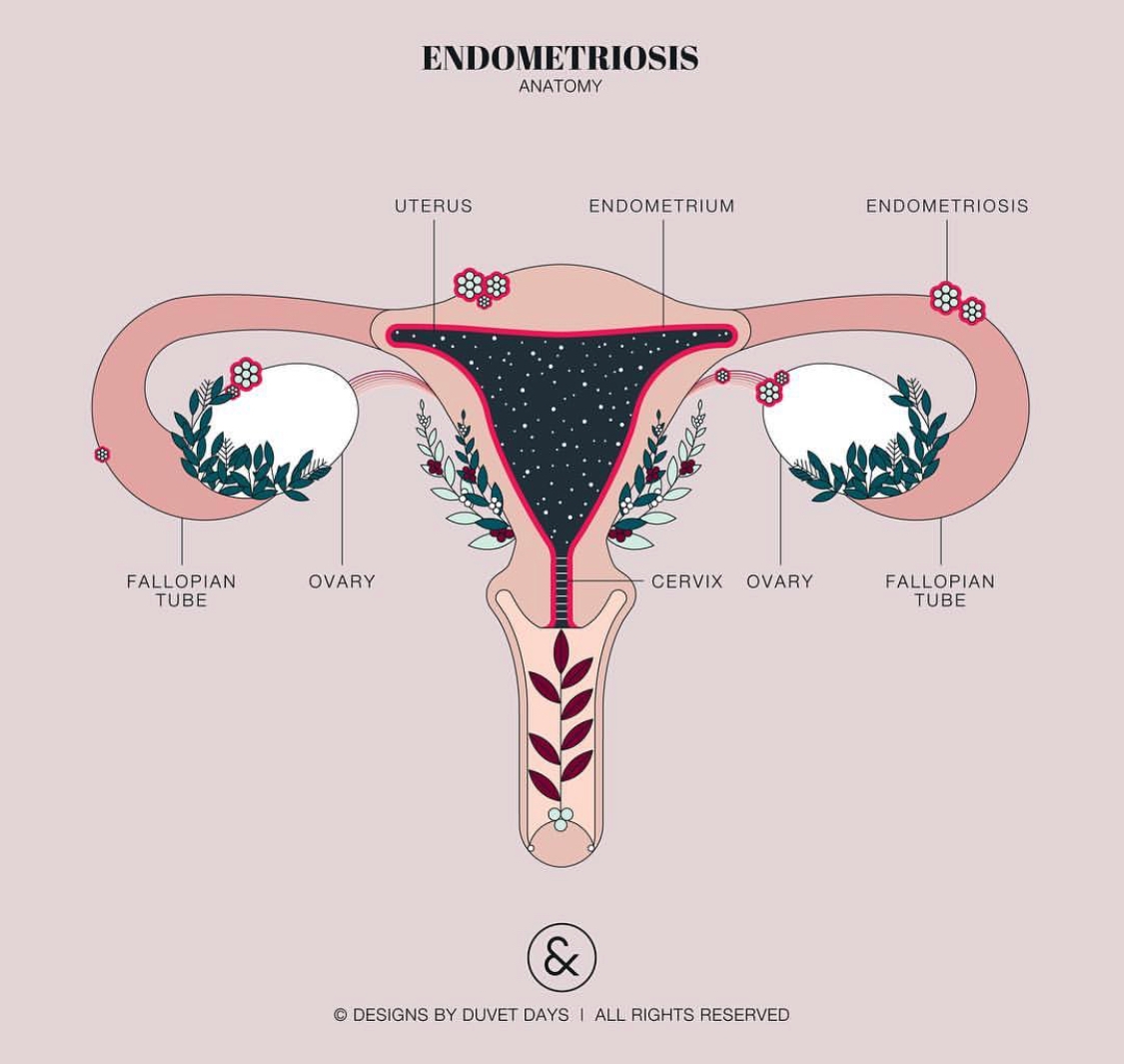 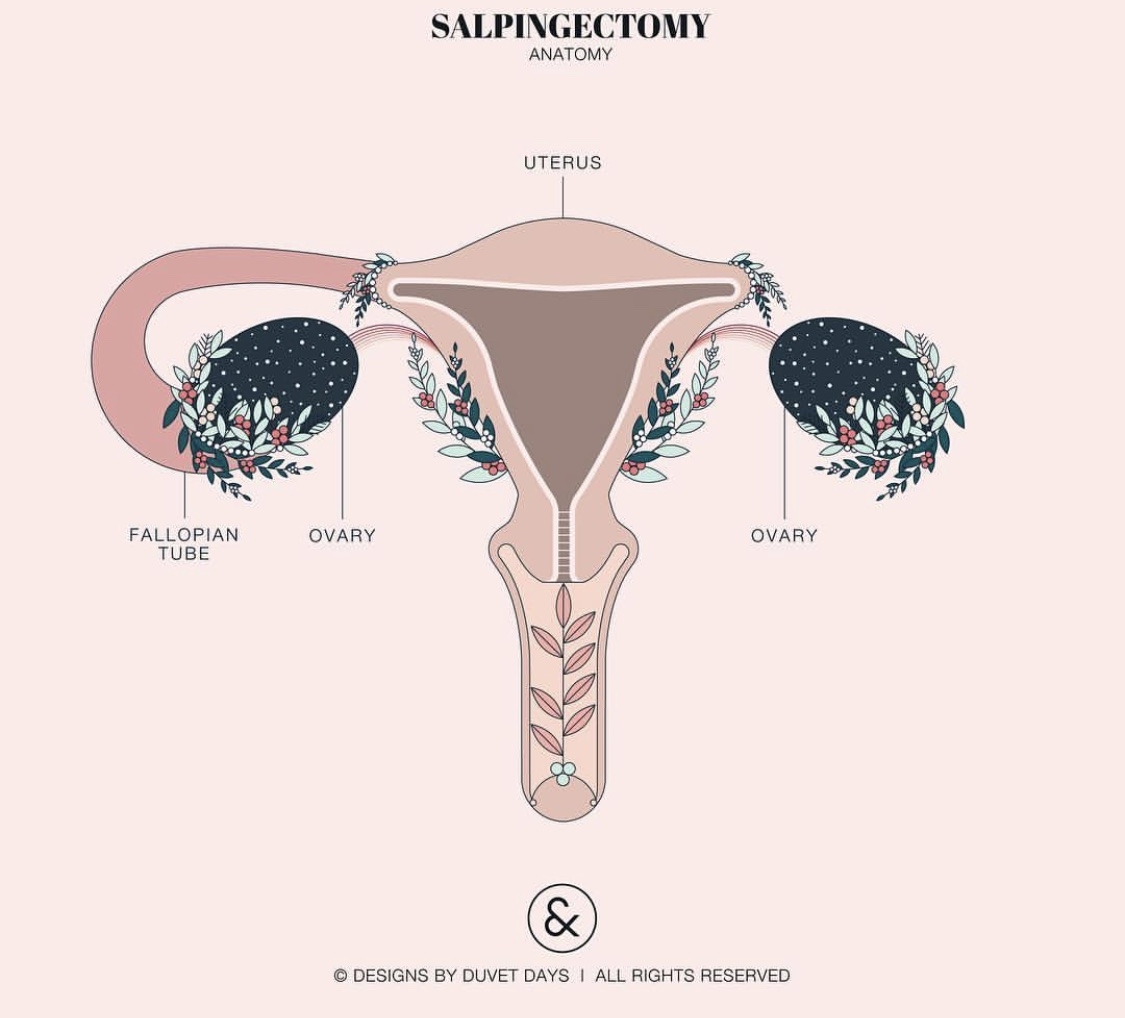 Re: Reintro (loss)... because sometimes I suck.