Liv Annmarie is here!! Birth story — The Bump
Sign up for The Bump!
Get weekly updates on baby and your body. Start by selecting which of these best describes you!

Justone13 member
August 2015 in Pregnant after IF
Sorry it's taken me so long to check in with you all! It's been crazy since Monday night.

We went in at 5pm on Monday to start the induction. The doctor that was there that night told me to go back home that he wouldn't do it because I wasn't dilated. I called my ob and he said oh yes you are! So we stayed and they started it by using miso every 4 hours.

By the morning I was 1c. My ob came in and broke my water around 800. Told me to get the epidural before I was in too much pain. I decided just to take some pain meds before going into the ep. Big mistake. By 2pm I was screaming in pain and still waiting for the doctor to come give me the ep. He took forever.

At 5 I was checked again and I was 3-4 cent. Then checked again at 8 and was between 8-9!! My dr got to the hospital and checked me again said we were almost ready. My ep stopped working on my right side. I had FULL feeling at that point. Then my left side had feeling. They tried to come back and adjust it but it didn't work. No turning back it was push time.

I pushed for 40 minutes and she was out. Thankfully no tears and I didn't need to be cut.

This is when things went down hill and quick. I delivered the placenta and it was in pieces. And I had a partially retained placenta. No meds still at this point and my ob was trying everything to get it out. After trying he made the decision to take me to the OR. They called in extra staff and another doctor. My ob said that he might have to give me a partial hysterectomy. My husband was a mess and so was my mom. I just kept saying "it's ok it will be ok". Thankfully he was able to get the piece out and do a d&c. I lost so much blood I had to have two blood transfusions.

With everything that happened I only have this to say. When you look into your child's eye for the first time it doesn't matter what you went through. I am fully in love with her. 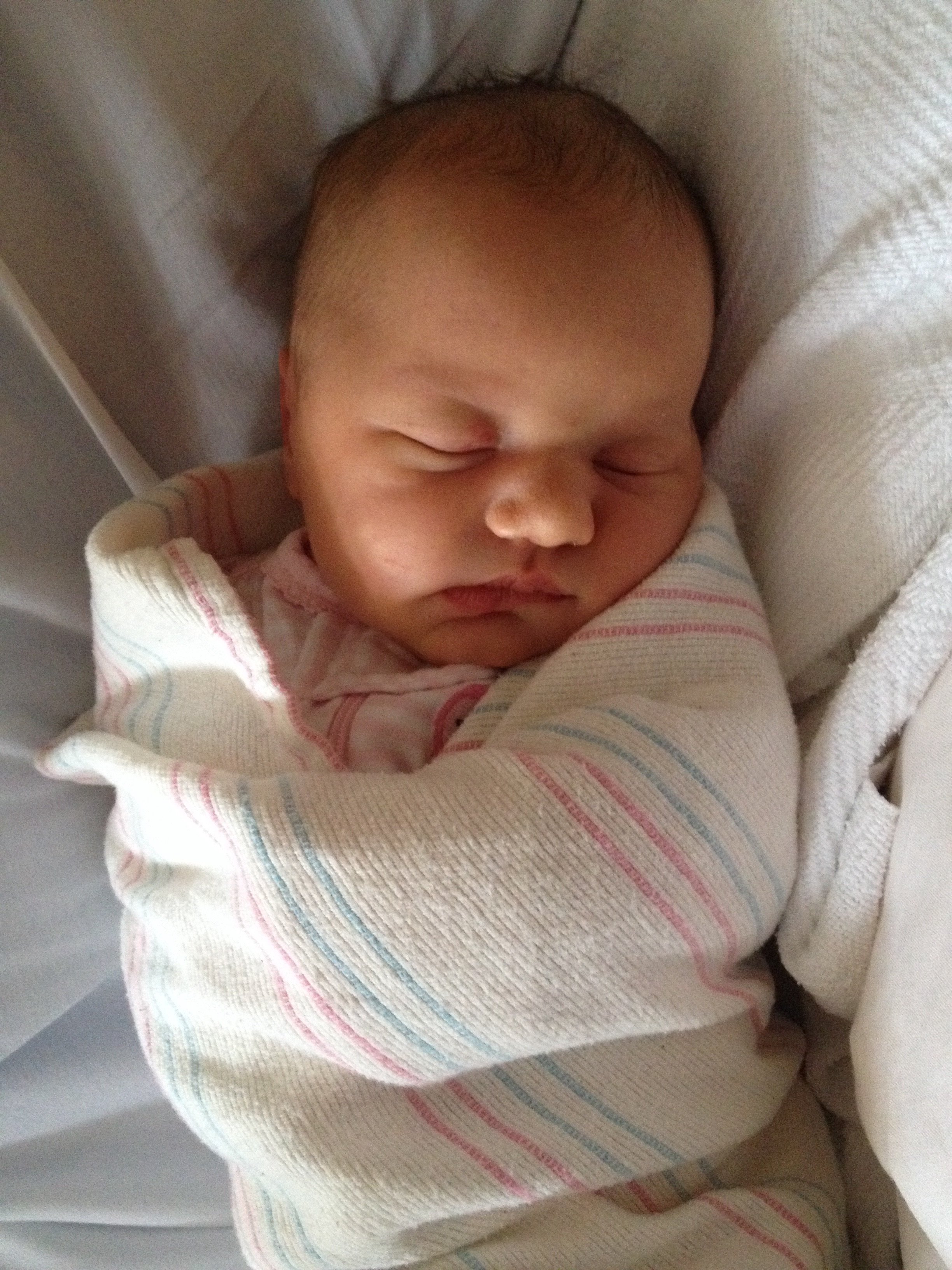 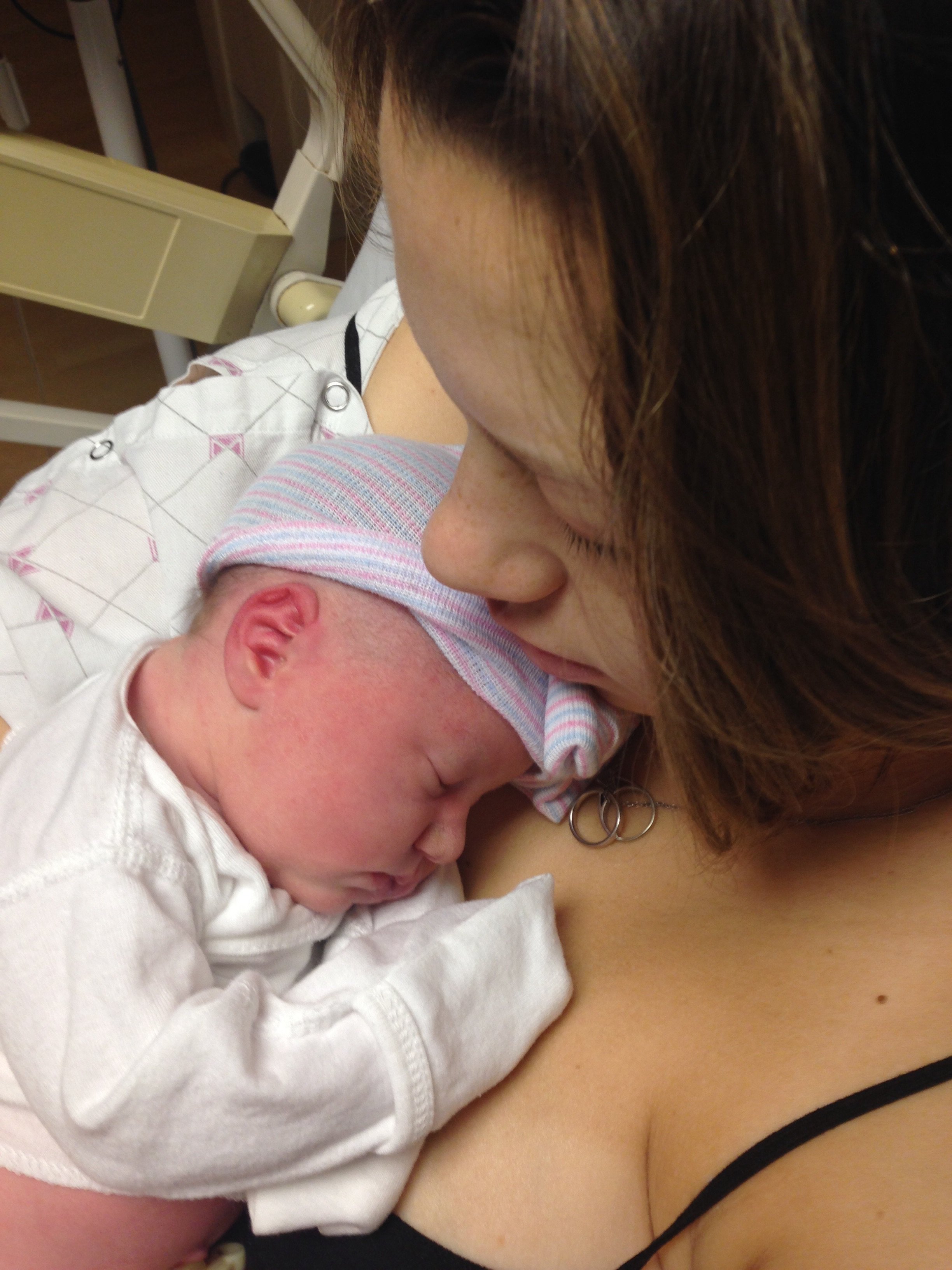